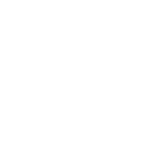 To honor our Veterans this Veterans Day we spoke with Jim Ginn, Army Veteran, Founder, and Board Chairman of The Ginn Group.

James P. Ginn served in the United States Army for a little over 26 years from 1964-1990. He began his career by attending North Georgia College & State University (NGC). Upon graduation from NGC in 1964 he went directly into service being assigned to the Army Medical Department as a Medical Service Corps officer with his first assignment being at Fort Campbell, Kentucky home of the 101 st Airborne Division.

Jim’s first days in the Army were a little familiar as he had already been wearing a uniform, living in a structured environment, attending basic training, and studying the military for four years at NGC. He noted that it was different, though, because in school, he was living in a structured environment controlled by already made decisions. Now
in the real world, he was living in an environment controlled by the decisions he made at the time. “People’s lives were actually your responsibility and for which you would be held accountable. That was certainly different, somewhat stressful and tense, but always good, as I remember.”

Jim’s entire tour of service was spent in medical operations and medical administration. He served in many different capacities including as Company Commander, MedEvac (Dustoff) Helicopter Pilot, Battalion Commander, and Hospital Administrator. His final assignment was as Deputy Surgeon in U.S. Forces Command in Atlanta where he retired from the service. He served in the Vietnam War as a Dustoff Pilot from 1966-1967. During his service, he served across the world including the United States, Vietnam, Korea, and Germany.

Jim said some of his most memorable experiences in the service included, attending helicopter flight training school, serving as a Medevac (Dustoff) Pilot in Vietnam, serving in Korea with the 2 nd Infantry, and the experience of working in the Pentagon once during his career.

Jim says, “My military service was a wonderful career for me. Probably the biggest thing that it gave me was the ability to believe in myself and my decisions. As an aircraft commander for a Dustoff ship, when you made the decision to leave the relative safety of altitude for the unsafe jungle floor for a pickup there were three other people, another pilot, a medic, and a crew chief that were along for the ride without a voice in the decision but depending on you to make the right one. Belief in myself is probably the reason I have a company today. After retirement from the military, I worked for other companies for ten years watching what they did and how they did it. What I liked and did not like. After that, I believed I could do it. Taking that step of faith and committing is the hardest part. The service gave me that confidence.”

At The Ginn Group, we are proud to be a Service-Disabled Veteran-Owned Small Business with veterans of our armed forces represented across every facet of our company. We are forever grateful to our Veterans for their service. Thank you. 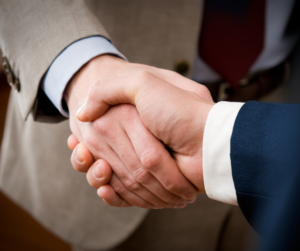 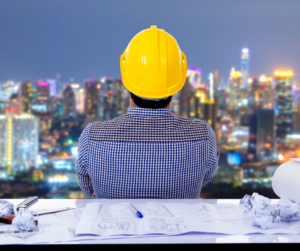 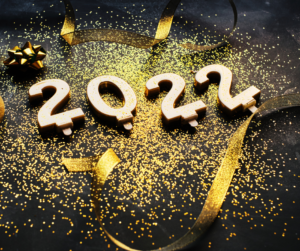 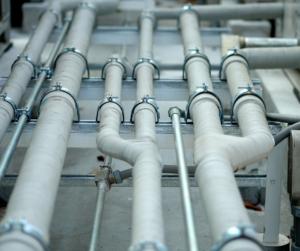 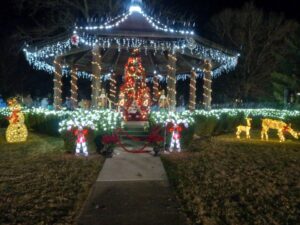 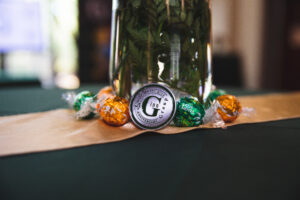 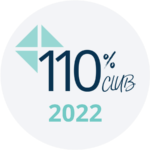